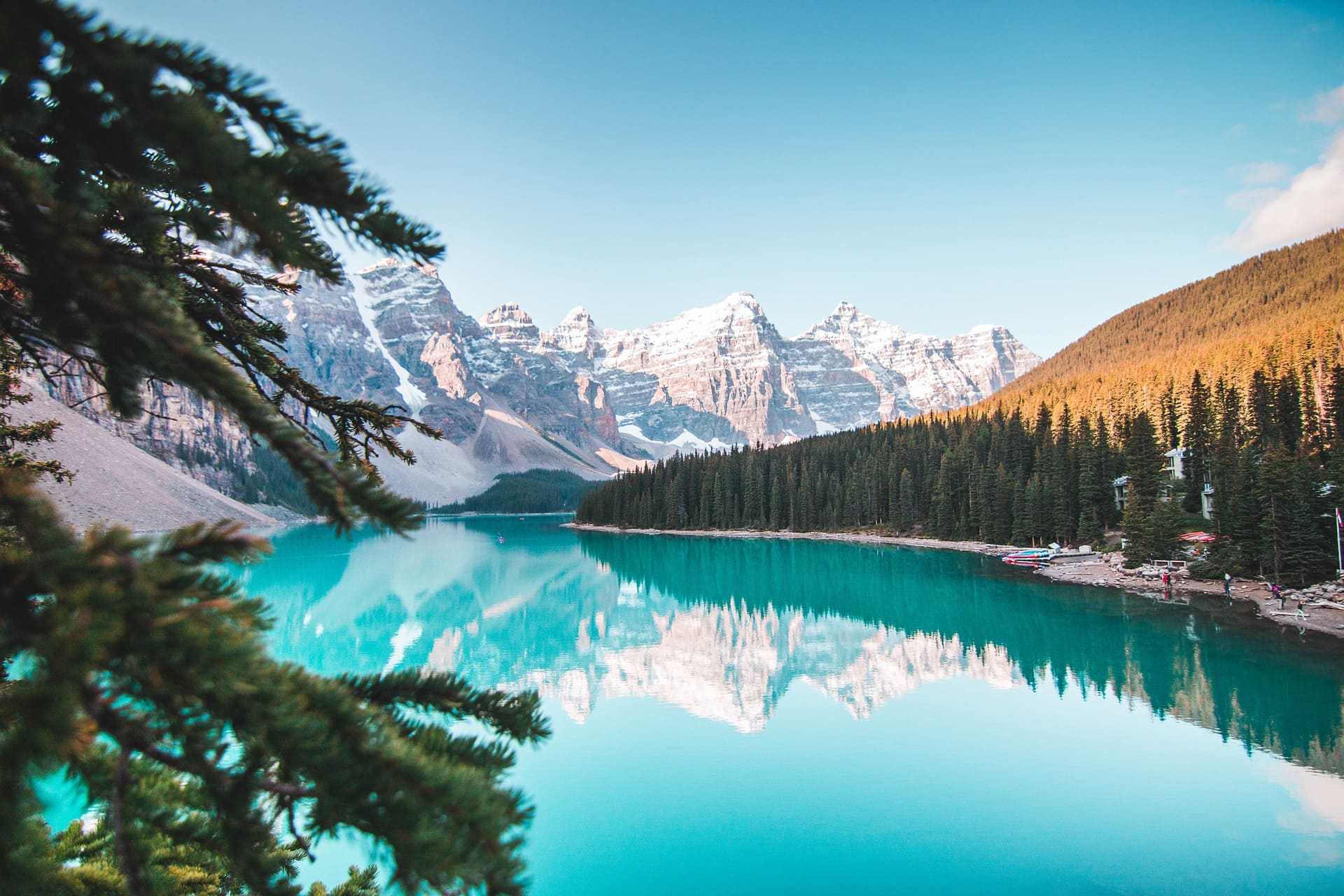 Alberta, one of the thirteen provinces and territories of Canada !

Part of Western Canada, Alberta and is one of the three prairie provinces, has a population of approximately 4,067,175 and encompasses an area of 660,000 square km. Its landscape encompasses mountains, prairies, desert badlands and vast coniferous forests. It has more than 600 lakes, and rich mineral deposits. Alberta classifies 18 places as « cities ». The province’s largest cities are Calgary, Edmonton, Red Deer, Lethbridge, and St. Albert.

In the west, the Canadian Rocky Mountain Parks have glaciers in the Columbia Icefields. The Waterton Glacier International Peace Park is a biosphere reserve that straddles the southern border with the USA.

Alberta is bordered by British Columbia to the west, Saskatchewan to the east, and the U.S. state of Montana to the south. It is one of the only two landlocked provinces in Canada. The eastern part of the province is occupied by the Great Plains, while the western part borders the Rocky Mountains. The province has a predominantly continental climate but experiences quick temperature changes due to air aridity.

As the provincial capital of Alberta, Edmondton is a Known as the « Gateway to the North », the city is a staging point for large-scale oil sands projects occurring in northern Alberta and large-scale diamond mining operations in the Northwest Territories. Edmonton is a cultural, governmental and educational centre.