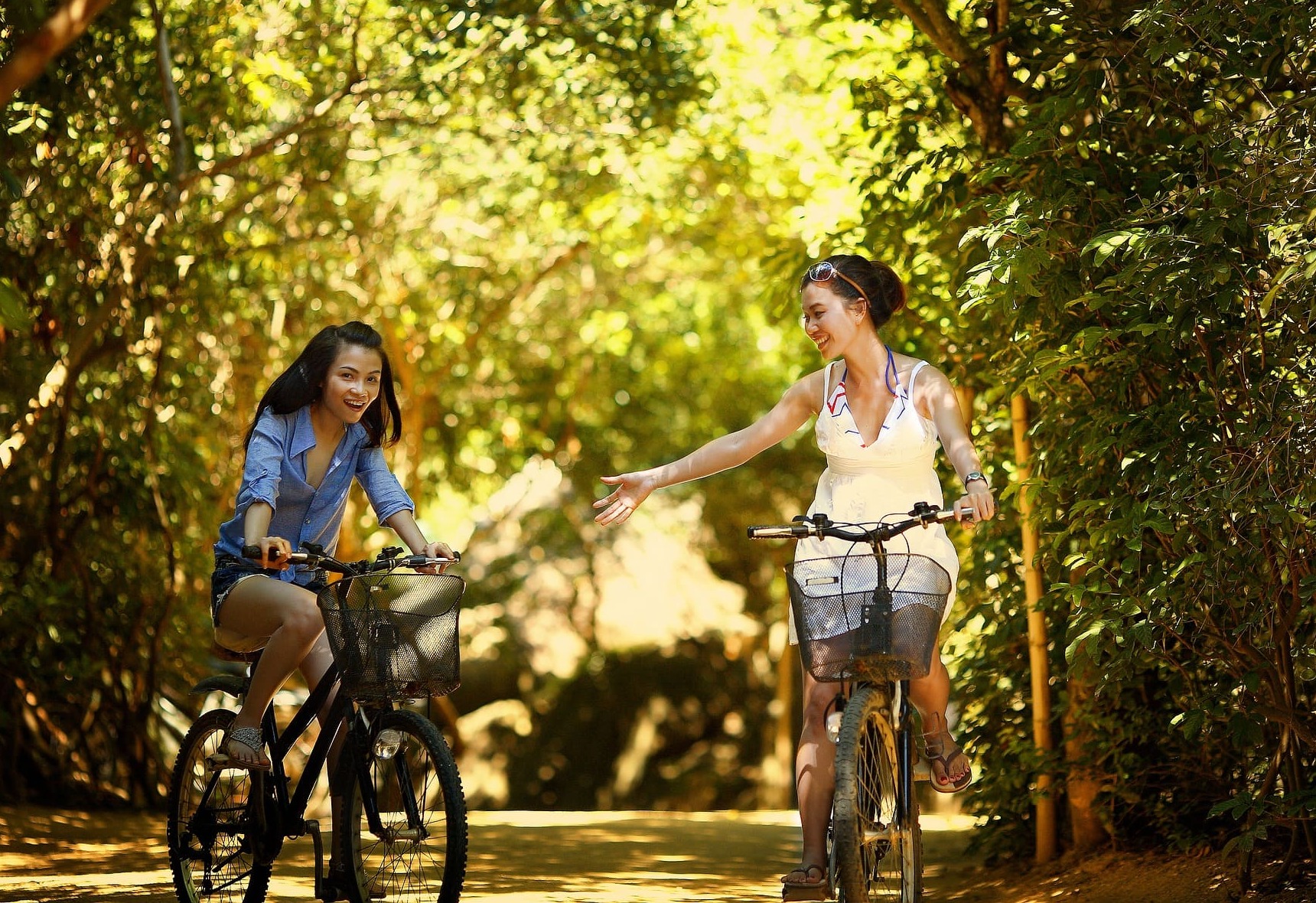 Welcome to Brandon, city on the rise with many hidden gems and untold stories !

Second-largest city in the province of Manitoba, Canada, Brandon’s population in the 2016 was 48,859 and located in the southwestern corner of the province on the banks of the Assiniboine River, approximately 214 km west of the provincial capital, Winnipeg, and 120 km east of the Saskatchewan border.

Are you looking for a free outdoor activity that will get you moving? Take the self-guided murals walking tour.