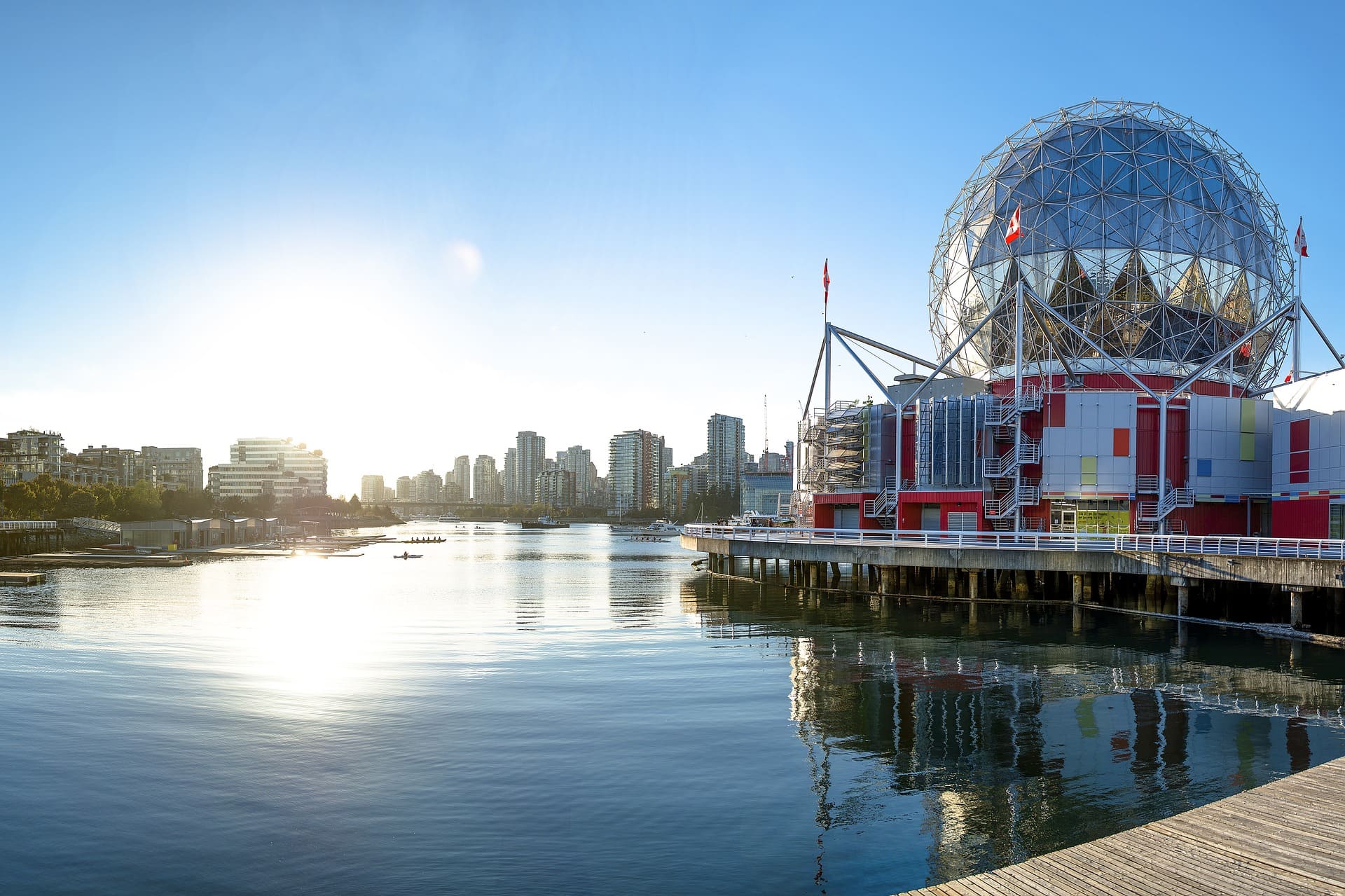 Canada’s westernmost province, British Columbia is defined by its Pacific coastline and mountain ranges with a population more than 5 millions and 70% of them are English-speakers, it is Canada’s third-most populous province.

Nature areas like Glacier National Park offer hiking and biking trails, as well as campgrounds. Whistler Blackcomb is a major ski resort that hosted the 2010 Winter Olympics. British Columbia (BC) is the westernmost province of Canada, situated between the Pacific Ocean and the Rocky Mountains. The capital of British Columbia is Victoria, the fifteenth-largest metropolitan region in Canada, named for Queen Victoria, who reigned over the British Empire at the time of Confederation.

The largest city is Vancouver, the third-largest metropolitan area in Canada, the largest in Western Canada, and the second-largest in the Pacific Northwest. British Columbia is the most diverse province in Canada, the province had the highest proportion of visible minorities in the country. The five largest pan-ethnic groups in the province are Europeans (64%), East Asians (15%), South Asians (8%), Aboriginals (6%) and Southeast Asians.