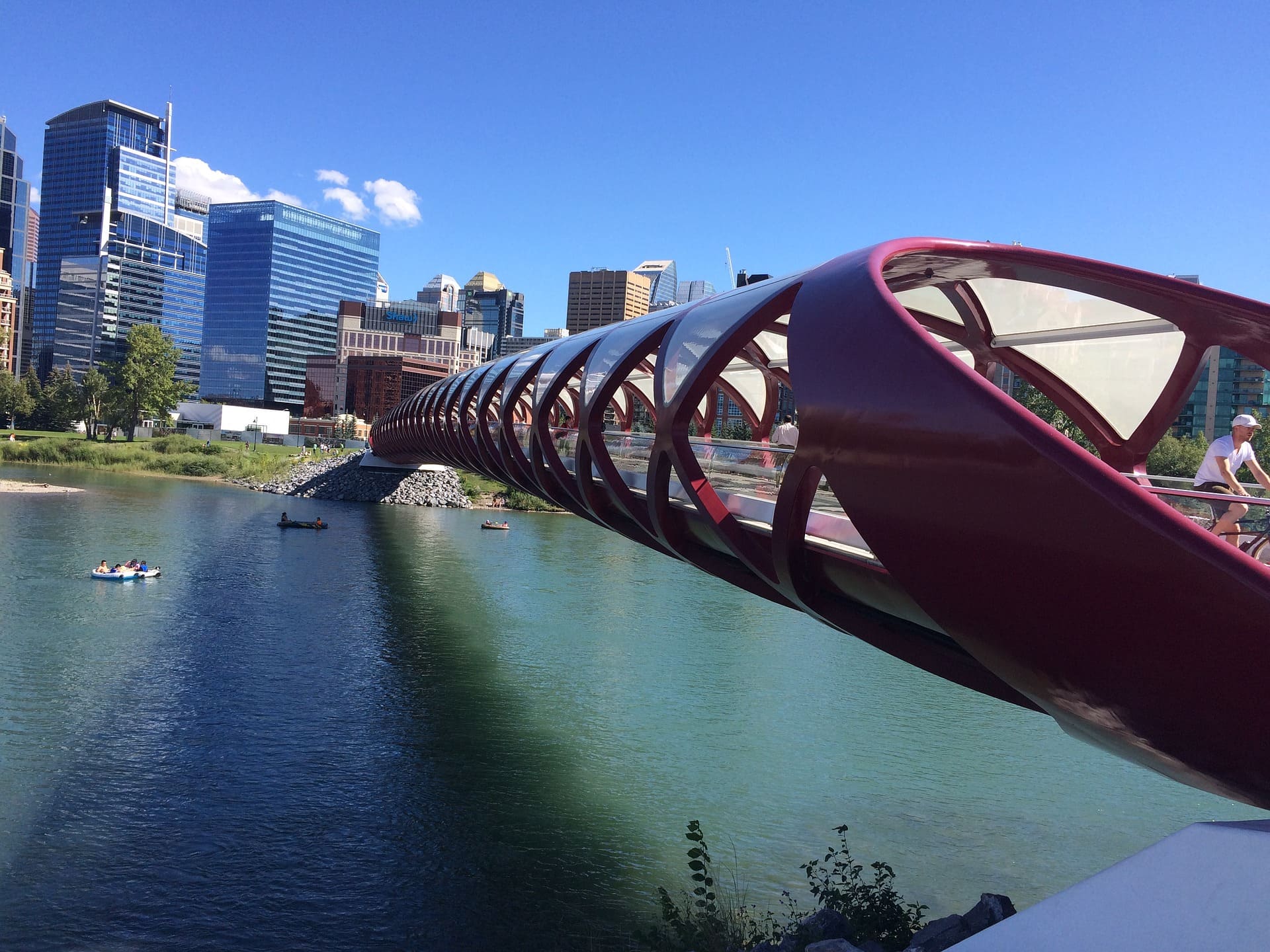 With a population of 1,239,220 in 2016, Calgary is Alberta’s most populous city has a well-developed tourism sector and hosted the 1988 Winter Olympic Games. In 2015, the city was home to the highest number of millionaires per capita of any major Canadian city. Calgary is also ranked as one of the best cities to live in the world.

Perfectly nice but when it comes right down to it it’s just another city – definitely not worth a special trip all the way in from the mountains.

Cosmopolitan Alberta city with numerous skyscrapers, Calgary owes its rapid growth to its status as the centre of Canada’s oil industry. However, it’s still steeped in the western culture that earned it the nickname “Cowtown,” evident in the Calgary Stampede, its massive July rodeo and festival that grew out of the farming exhibitions once presented here.

Calgarians enjoy more days of sunshine than any other major Canadian city – 333 days per year in fact! Home to more than 1.4 million people, Calgary is the third most diverse major city in Canada with more than 120 languages spoken in the city and 848 square kilometres in size, or 327 square miles !

Touristic area Banff is just 90 minutes west of Calgary with several inexpensive options to get there.

Whyte Museum of the Canadian Rockies