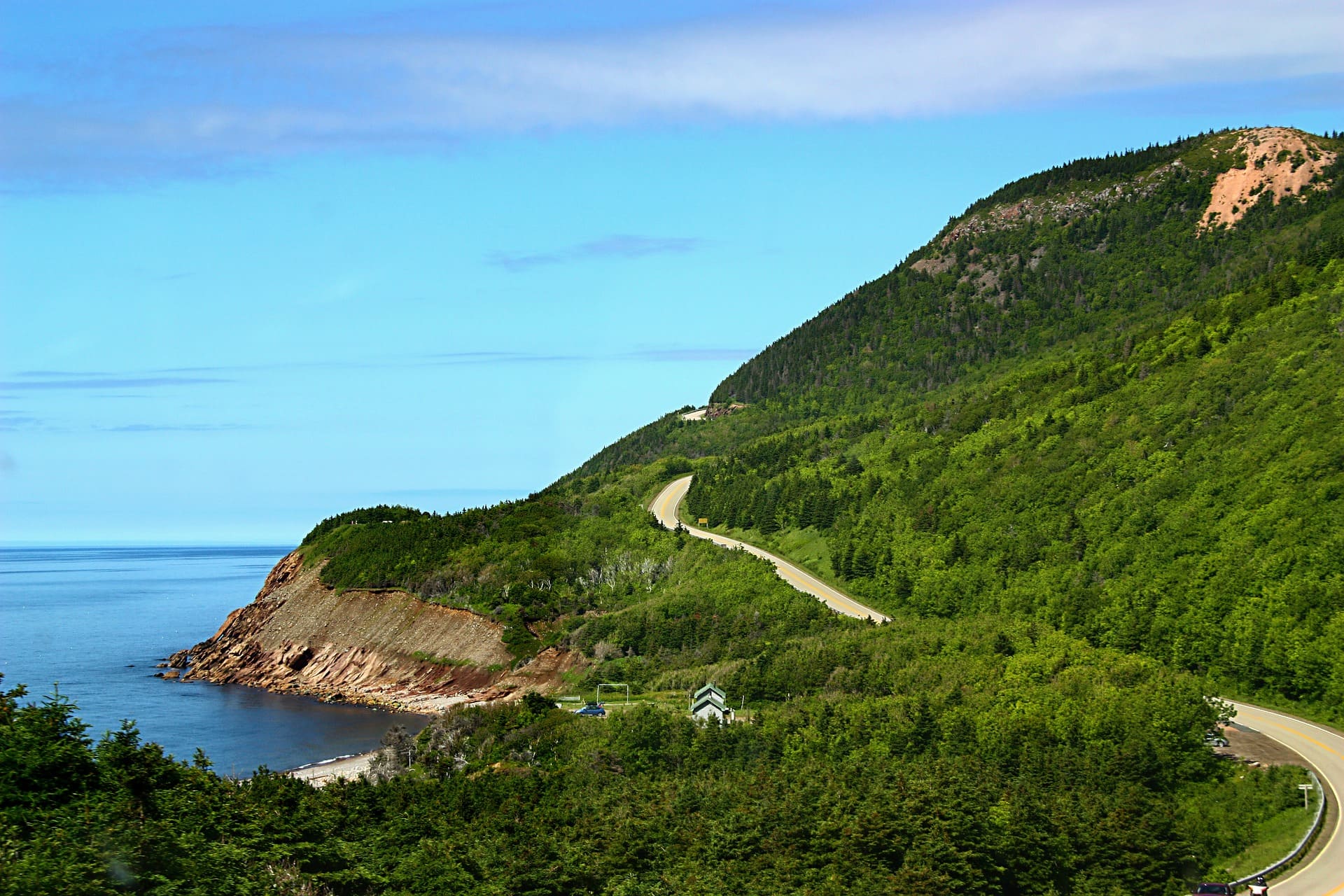 Cape Breton Island is at the eastern end of the Canadian province of Nova Scotia. Its Cabot Trail is a roadway encircling the island, passing forests and rugged coastline.

The drive skirts Cape Breton Highlands National Park, whose Skyline Trail footpath overlooks the Gulf of St. Lawrence, known for migratory whales. The town of Sydney honours local music with the Big Fiddle, a giant violin statue on the waterfront.