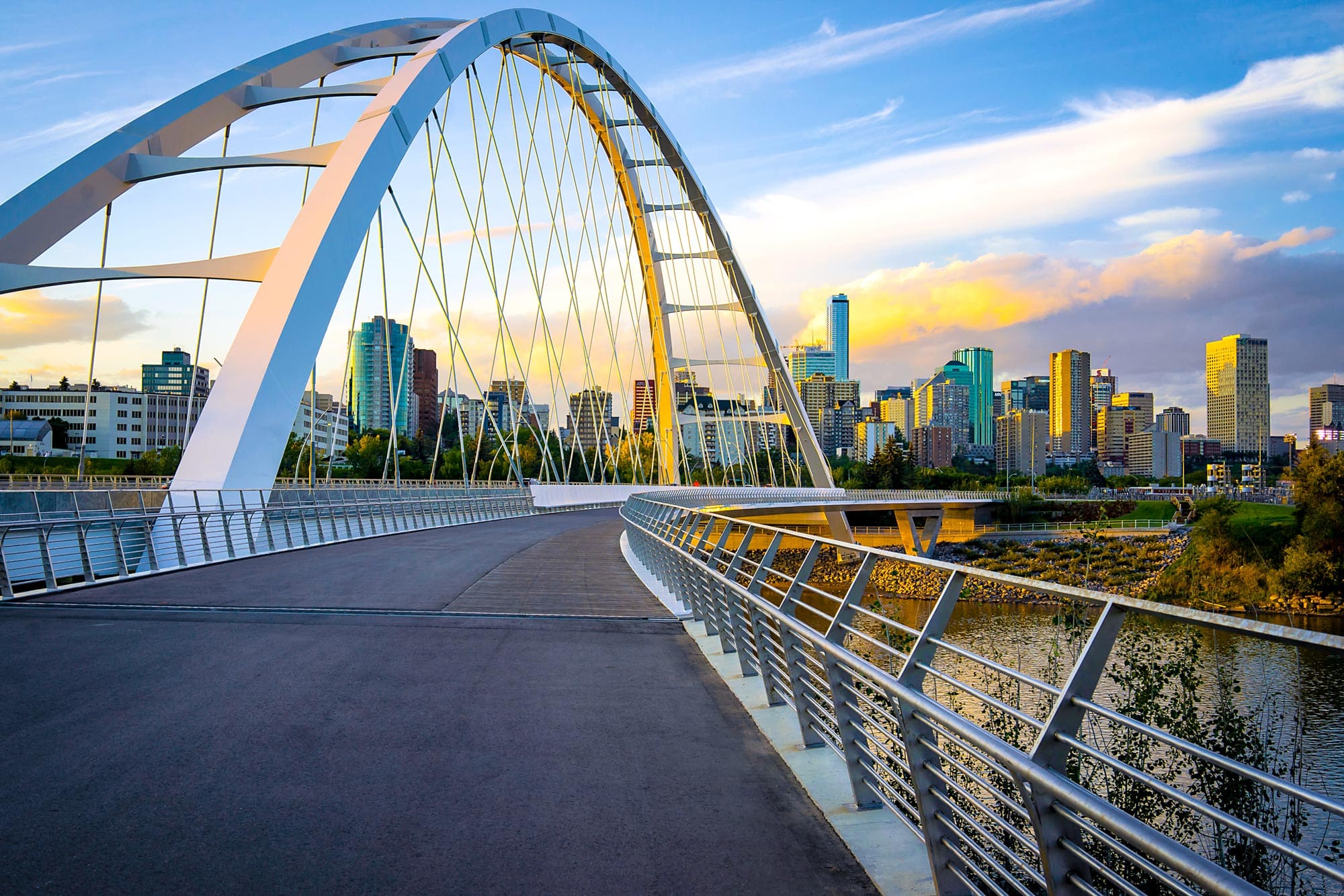 Alberta’s second biggest city the historic capital city of the Canadian province of Alberta, Edmonton is located on the North Saskatchewan River in Alberta. The city had a population of 932,546 in 2016 and is a hub for culture, education, and politics.

The city is home to the West Edmonton Mall, the biggest mall in North America, and Fort Edmonton Park, which is Canada’s most extensive living history museum. A large number of festivals are hosted in the city throughout the year.

Known as the « Gateway to the North », the city is a staging point for large-scale oil sands projects occurring in northern Alberta and large-scale diamond mining operations in the Northwest Territories.