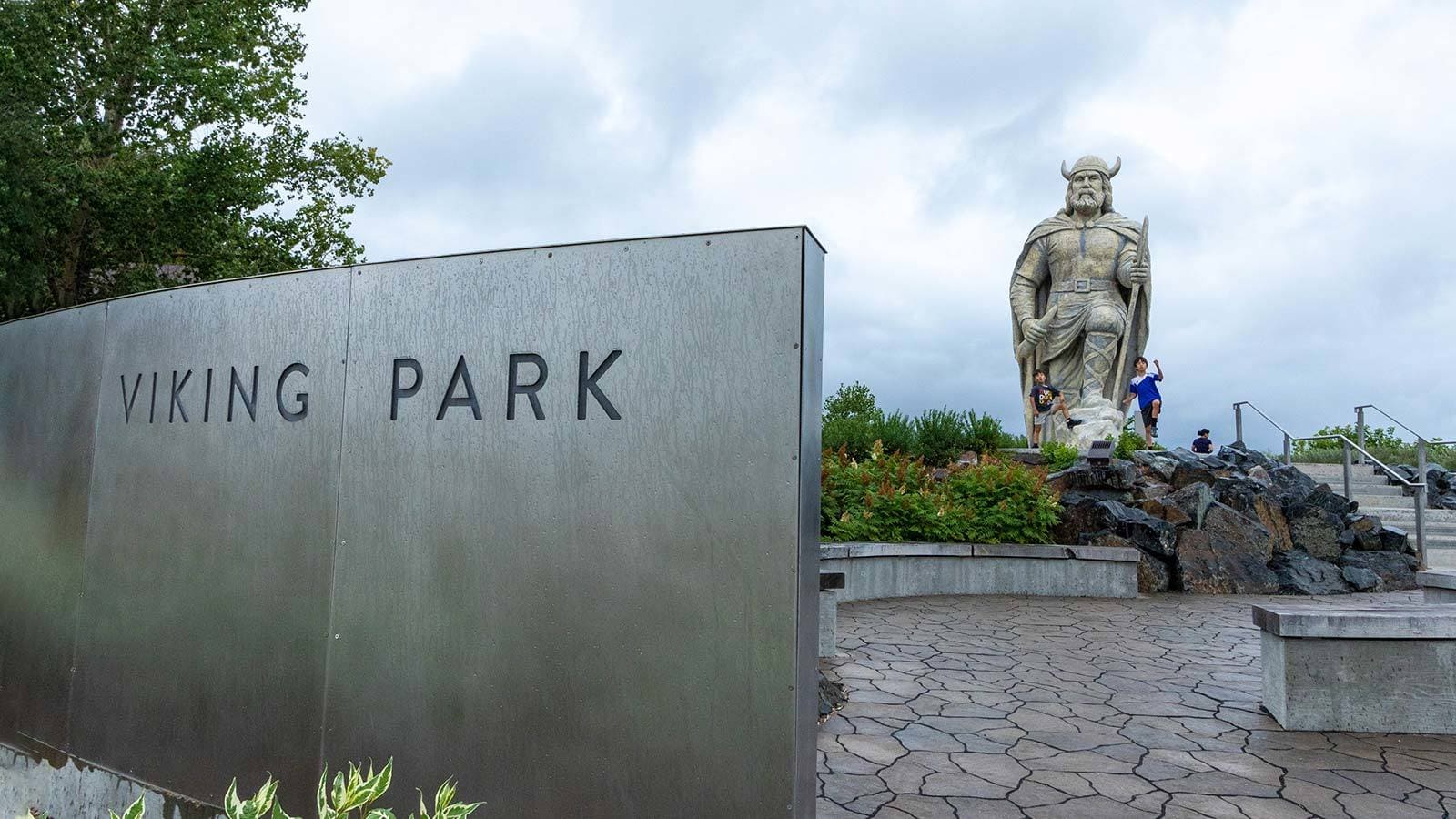 Welcome to Gimli, an unincorporated community in the Rural Municipality of Gimli on the west side of Lake Winnipeg in Manitoba, Canada. The community’s first European settlers were Icelanders who were part of the New Iceland settlement in Manitoba.

The most popular things to do in Gimli with children are The New Iceland Heritage Museum, Arnes Farmers Market and Gimli Beach.