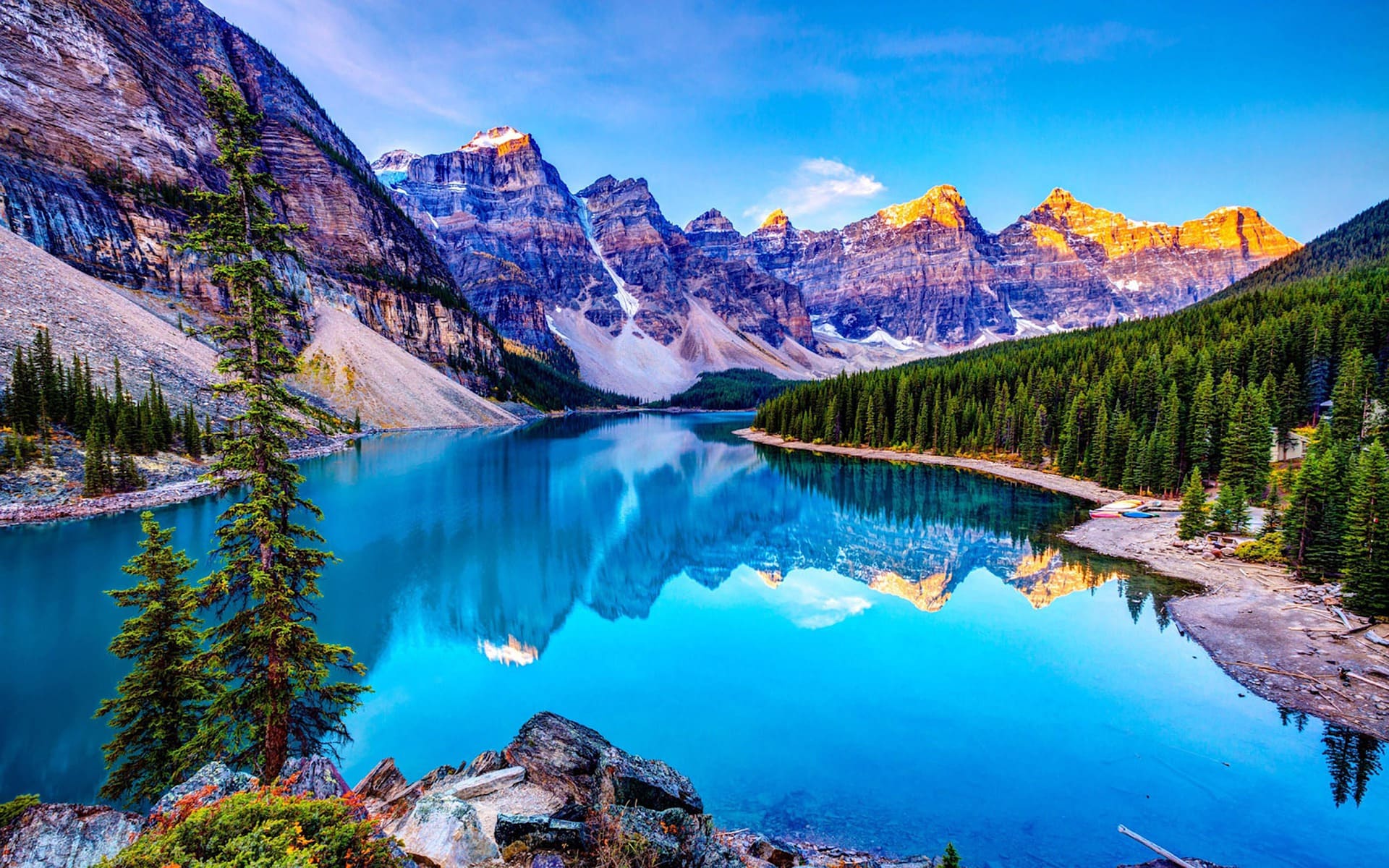 Port city in the Canadian province of Ontario with a population of 536,917, The city is 66 KM distance from Niagara Falls and 58 KM southwest of Toronto (total driving time is 1 hour, 4 minutes).

Hamilton is now one of Canada’s leading industrial centres. Its iron and steel industry, which began in the mid 19th century, has grown to become Canada’s largest, accounting for a major part of the national steel output.

The Niagara Escarpment, a huge, forested ridge known locally as « the mountain » and dotted with conservation areas and waterfalls, divides the city. The long-distance Bruce Trail runs along the escarpment. HMCS Haida, a naval warship on the city’s lakefront, and the Canadian Warplane Heritage Museum in the south, trace Canada’s military past.