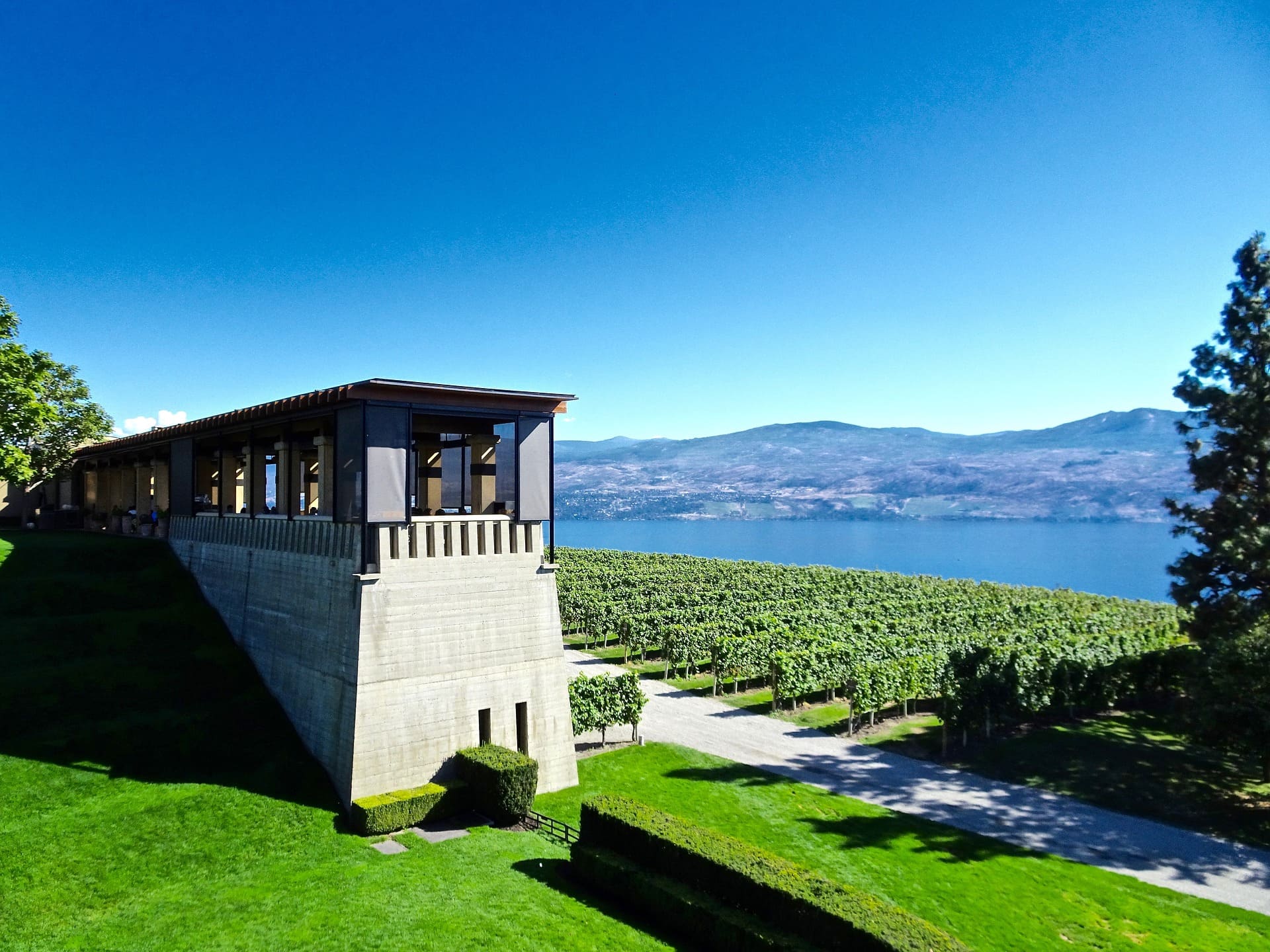 Welcome to Kelowna, the largest city in British Columbia’s Okanagan Valley and boasts all the amenities of a major city !

Vancouver is much bigger than Kelowna, but Kelowna still has the city feel. Kelowna’s average year-round high temperature of about 14.3 °C (57.7 °F) is also one of the highest in Canada – largely due to the rare combination of high summer temperatures typical of continental climates, along with relatively mild winters.