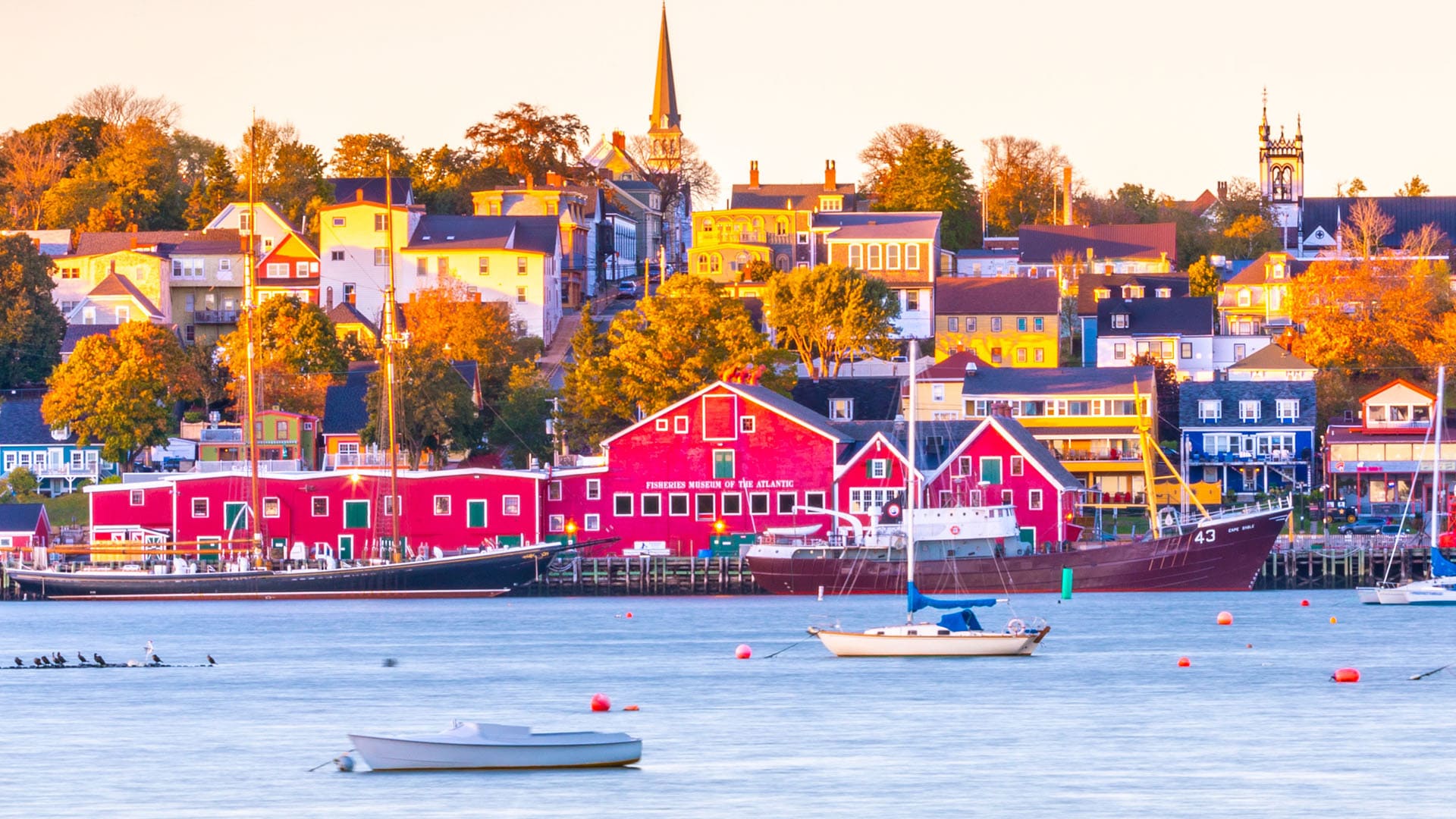 One of only two urban communities in North America designated as a UNESCO World Heritage site.

Lunenburg is a port town on the South Shore of Nova Scotia, Canada. Founded in 1753, the town was one of the first British attempts to settle Protestants in Nova Scotia. The economy was traditionally based on the offshore fishery and today Lunenburg is the site of Canada’s largest secondary fish-processing plant.

Seventy percent of the original colonial buildings from the 18th and 19th centuries continue to greet visitors with their colourful façades. Wander Old Town Lunenburg’s distinctive waterfront with its colourful buildings and listen for salty tales of seafaring and rum-running and discover a charming town filled with amazing restaurants, distilleries, breweries, artisans and unique shops.