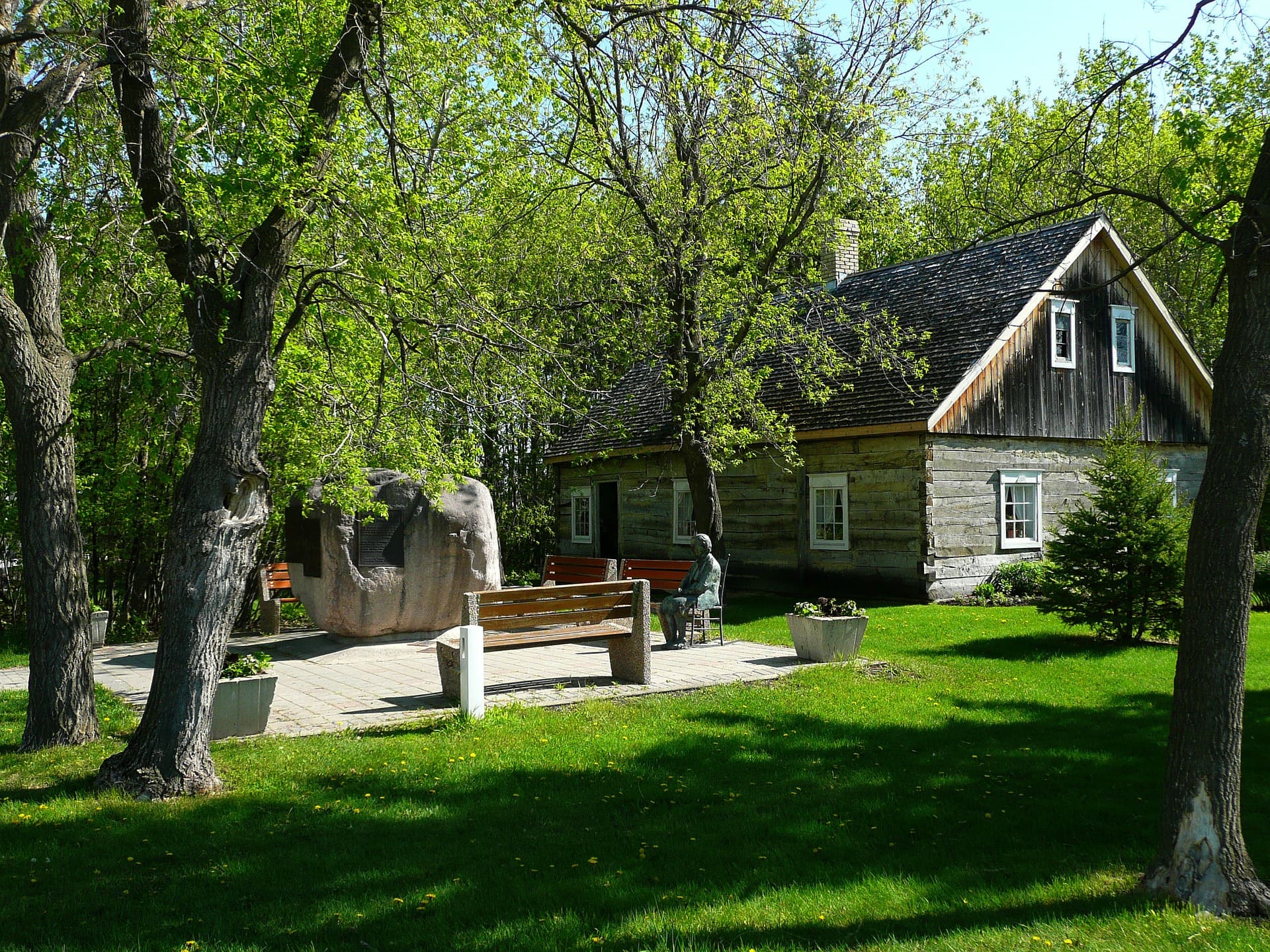 With a population of 1,278,365, the Manitoba is the easternmost of the three prairie provinces. Manitoba’s capital and largest city is Winnipeg, the seventh most populous municipality in Canada.

Its landscape of lakes and rivers, mountains, forests and prairies stretches from northern Arctic tundra to Hudson Bay in the east and southern farmland. More than 80 provincial parks, where hiking, biking, canoeing, camping and fishing are all popular.

Manitoba is especially noted for its northern polar bear population; Churchill is commonly referred to as the « Polar Bear Capital ». Other large animals, including moose, white-tailed deer, black bears, cougars, lynx, and wolves, are common throughout the province, especially in the provincial and national parks.

Manitoba is bordered by the provinces of Ontario to the east and Saskatchewan to the west, the territory of Nunavut to the north, and the US states.

Winnipeg is the capital of the Canadian province of Manitoba. Its heart is The Forks, a historic site at the intersection of the Red and Assiniboine rivers, with warehouses converted to shops and restaurants, plus ample green space dedicated to festivals, concerts and exhibits. Nearby, the Exchange District is known for its well-preserved, early 20th-century architecture and numerous art galleries.