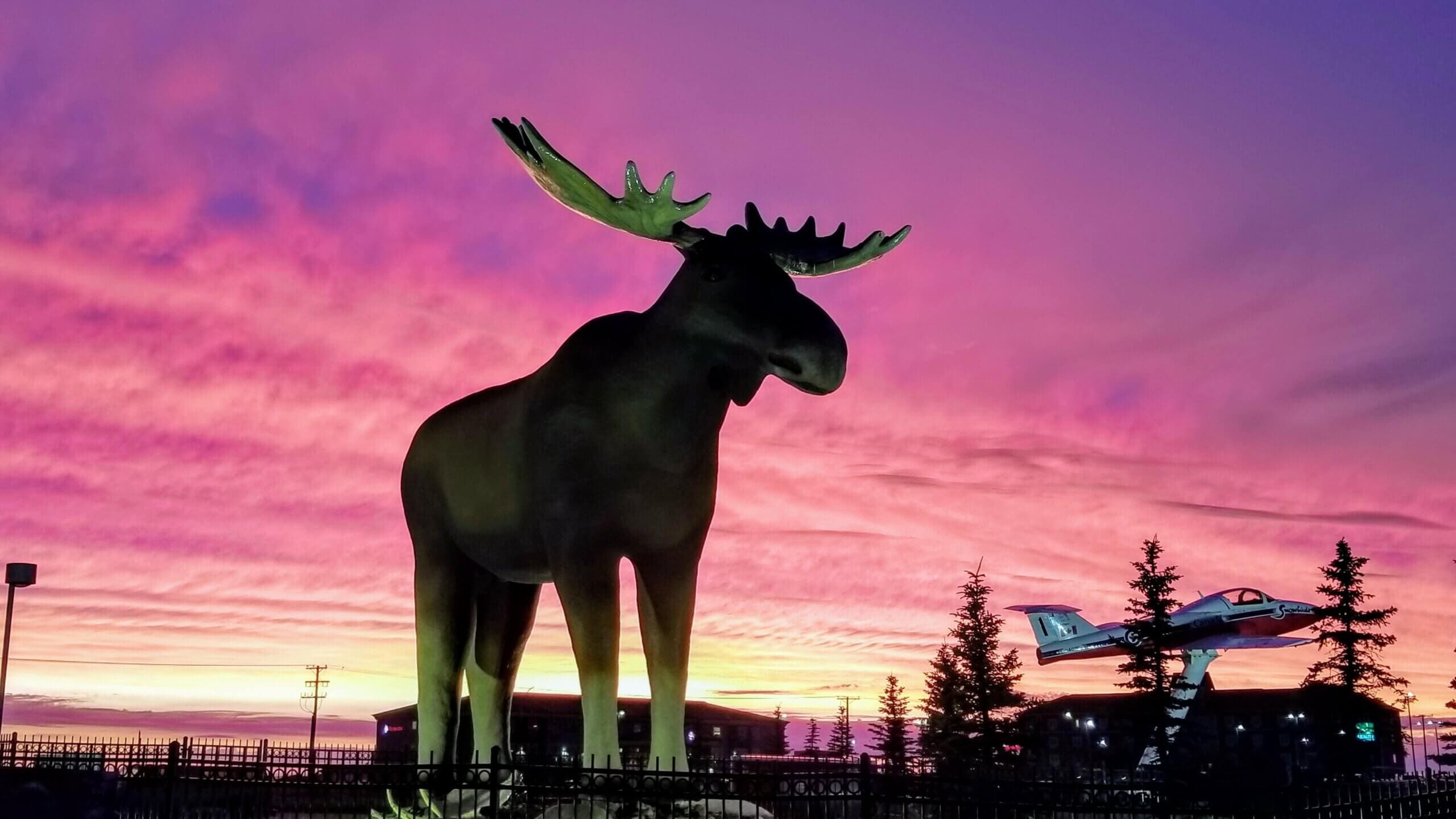 Moose Jaw is Saskatchewan’s fourth most populous city, with a population of 33,890. The city is located on the banks of the Moose Jaw River, and serves as a hub of industry and transportation within the region, especially for the distribution of agricultural produce.

Moose Jaw is home to Canadian Forces Base (CFB) Moose Jaw, which is operated by the Royal Canadian Air Force and serves as an important training facility. The city also has a geothermal spa and a casino.