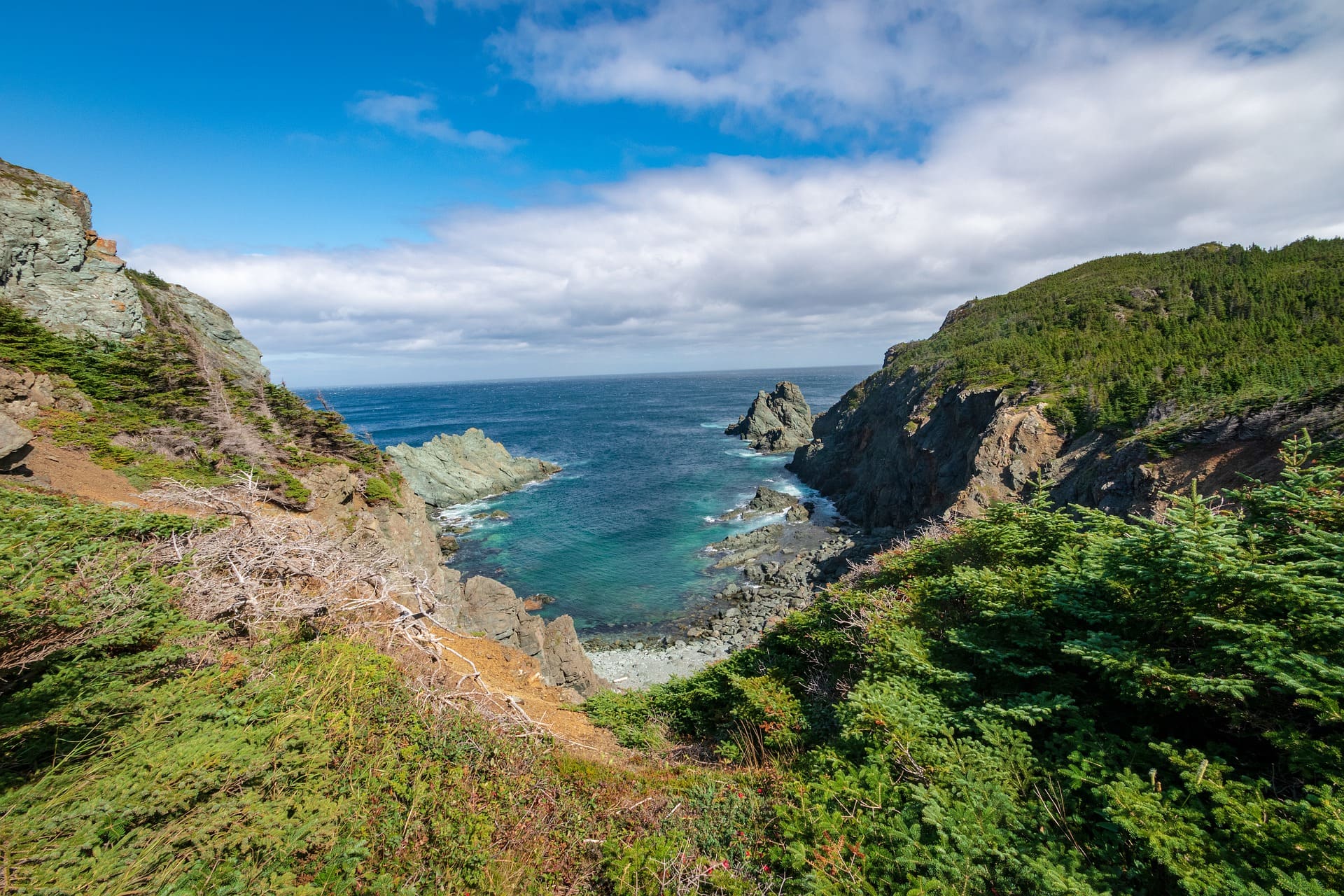 The most easterly province of Canada!

Discover the linguistic heritage of their English, Irish, French, and Indigenous ancestors ! Take a walk in Gros Morne National Park of Canada, visit the first Vikings site at L’Anse aux Meadows and learns all about the popular Cabot Tower, in the capital St-John’s.

Newfoundland and Labrador’s capital and largest city, St. John’s, is Canada’s 20th-largest census metropolitan area and is home to almost 40 per cent of the province’s population.

Newfoundland and Labrador has a reputation for being friendly. The Maclean’s magazine thinks Newfoundland and Labrador has one of the Top 10Friendliest Cultures in the World ! Living out on the edge of North America, the population spent many years isolated from much of the world. They took the heritage of their English, Irish, French, and Indigenous ancestors and created a culture that’s one of a kind.

The province is Canada’s most linguistically homogeneous, with 97.0% of residents reporting English. Historically, Newfoundland was also home to unique varieties of French and Irish, as well as the extinct Beothuk language. In Labrador, the indigenous languages Innu-aimun and Inuktitut are also spoken.

Travelling here by plane is a popular option, and major airlines fly into multiple destinations. Flying time to St. John’s is about 3.5 hours from Toronto. There are regional airlines which service smaller destinations and operate flights within the province.