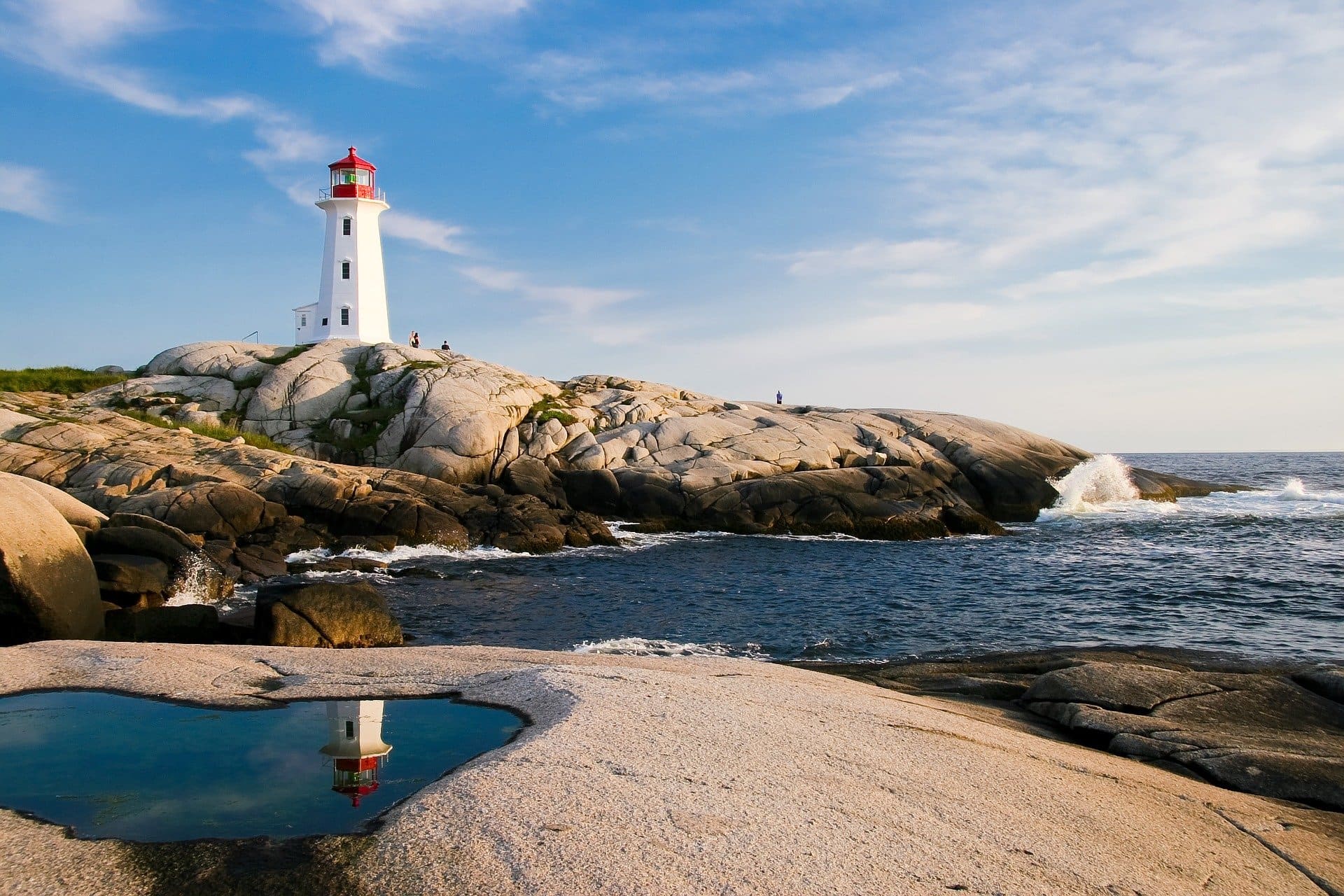 Welcome to Peggy’s Cove, a small rural community located on the eastern shore of St. Margarets Bay in the Halifax Regional Municipality, which is the site of Peggys Point Lighthouse.

Located just an hour from Halifax, Peggy’s Cove and the lighthouse may be reached on Highway 333 from Halifax.