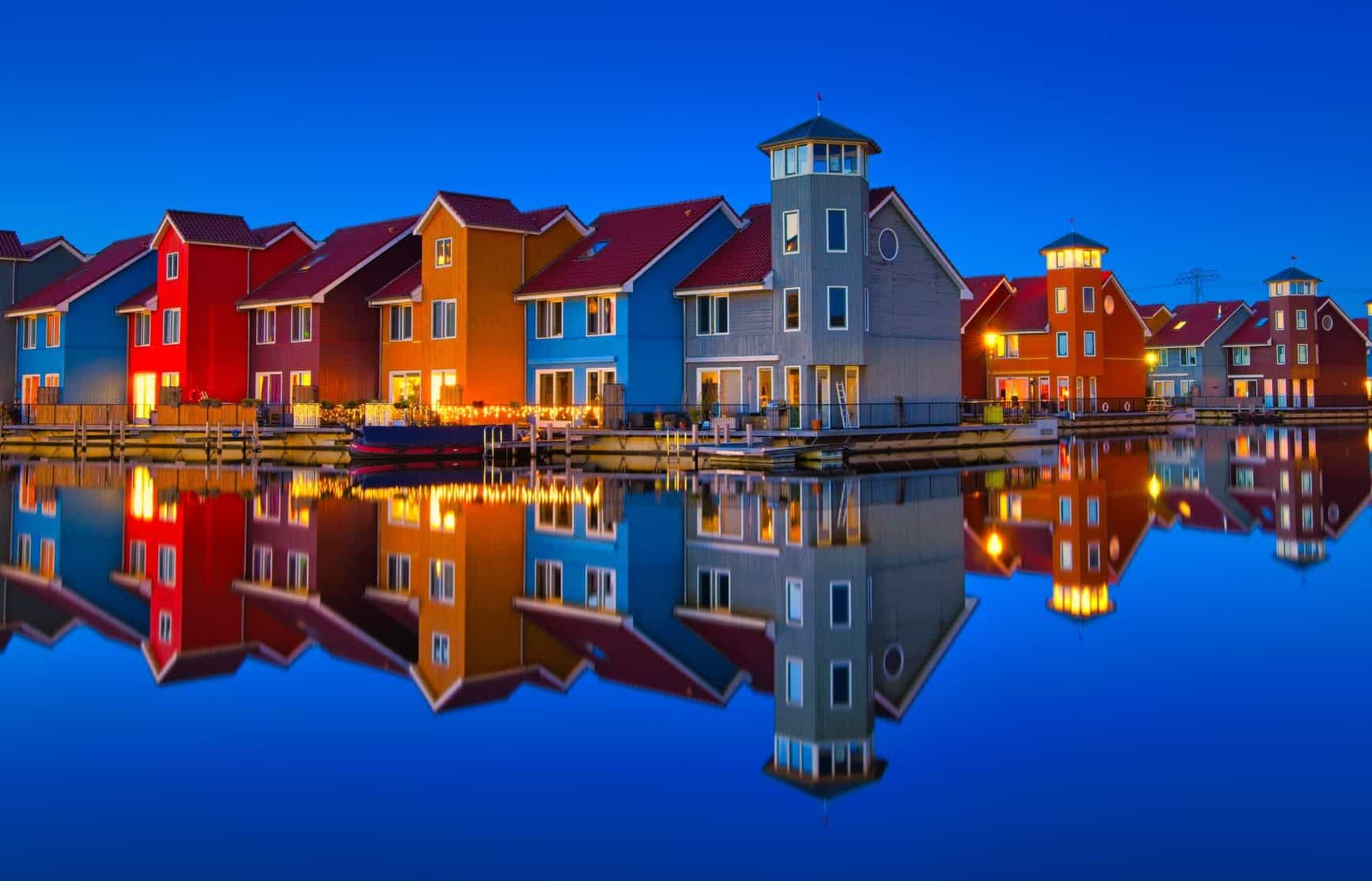 You have good reasons to discover a popular activity in Prince Edward Island !

Marked by red-sand beaches, lighthouses and is renowned for seafood like lobster and mussels, Prince Edward Island was colonized by the French in 1604 and it’s the smallest province in terms of land area and population but the most densely populated.

Prince Edward Island (PEI) is one of eastern Canada’s maritime provinces, off New Brunswick and Nova Scotia in the Gulf of St. Lawrence. It is the smallest province in terms of land area and population (158 717 residents) but the most densely populated.

The large island is marked by red-sand beaches, lighthouses, and fertile farmland, and is renowned for seafood like lobster and mussels. Charlottetown, the capital, is home to Victorian government buildings & the modern Confederation Centre of the Arts, with a theatre and art gallery.

Located in the Gulf of St. Lawrence, west of Cape Breton Island, north of the Nova Scotia peninsula, and east of New Brunswick, the island has two urban areas, and in total, is the most densely populated province in Canada.

The most commonly reported languages is near 95% in English and 3,5% in french.