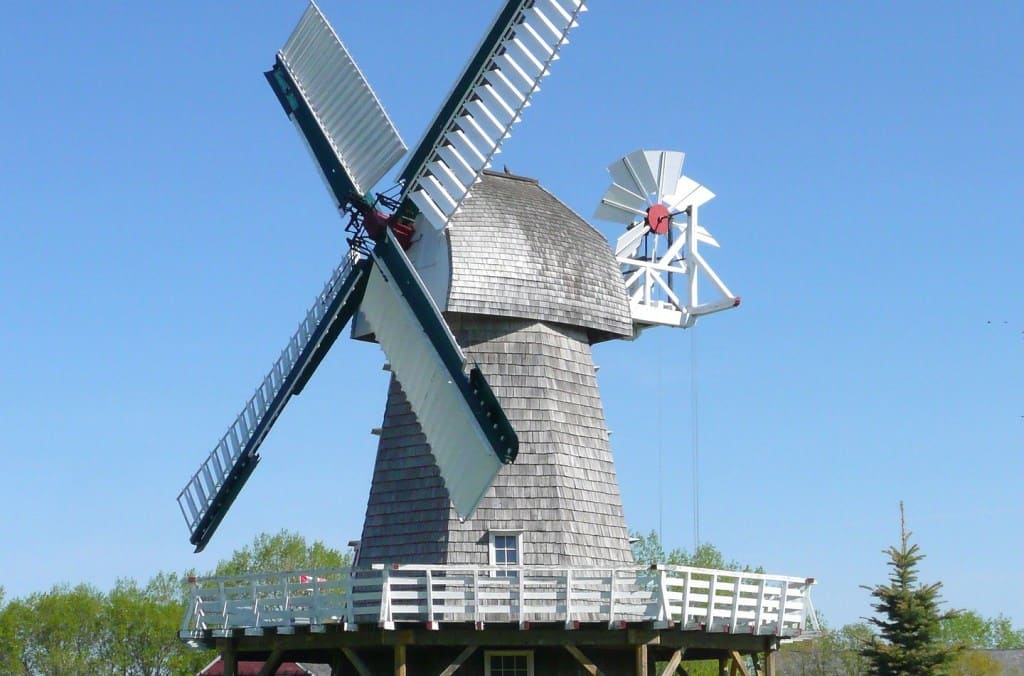 City located about 58 km south-east of Winnipeg, Manitoba. With population of 15,829, making it the third-largest city in Manitoba and the largest community in the Eastman region.

The major attraction is Museum in Steinbach,telling the story of the Russian Mennonites in Canada. Opened in 1967 and expanded significantly since then, it is a major tourist attraction in the area. The village features original Mennonite housebarns, churches, and other buildings, some of which date back to the 1800s. The museum is famous for its Dutch windmill, a replica of the original windmill built in Steinbach in the 1880s.

Going for a walk or bike ride and want a new path or looking for the closest playground?  Always wanted to know more about the “Pocket Parks” around Steinbach !