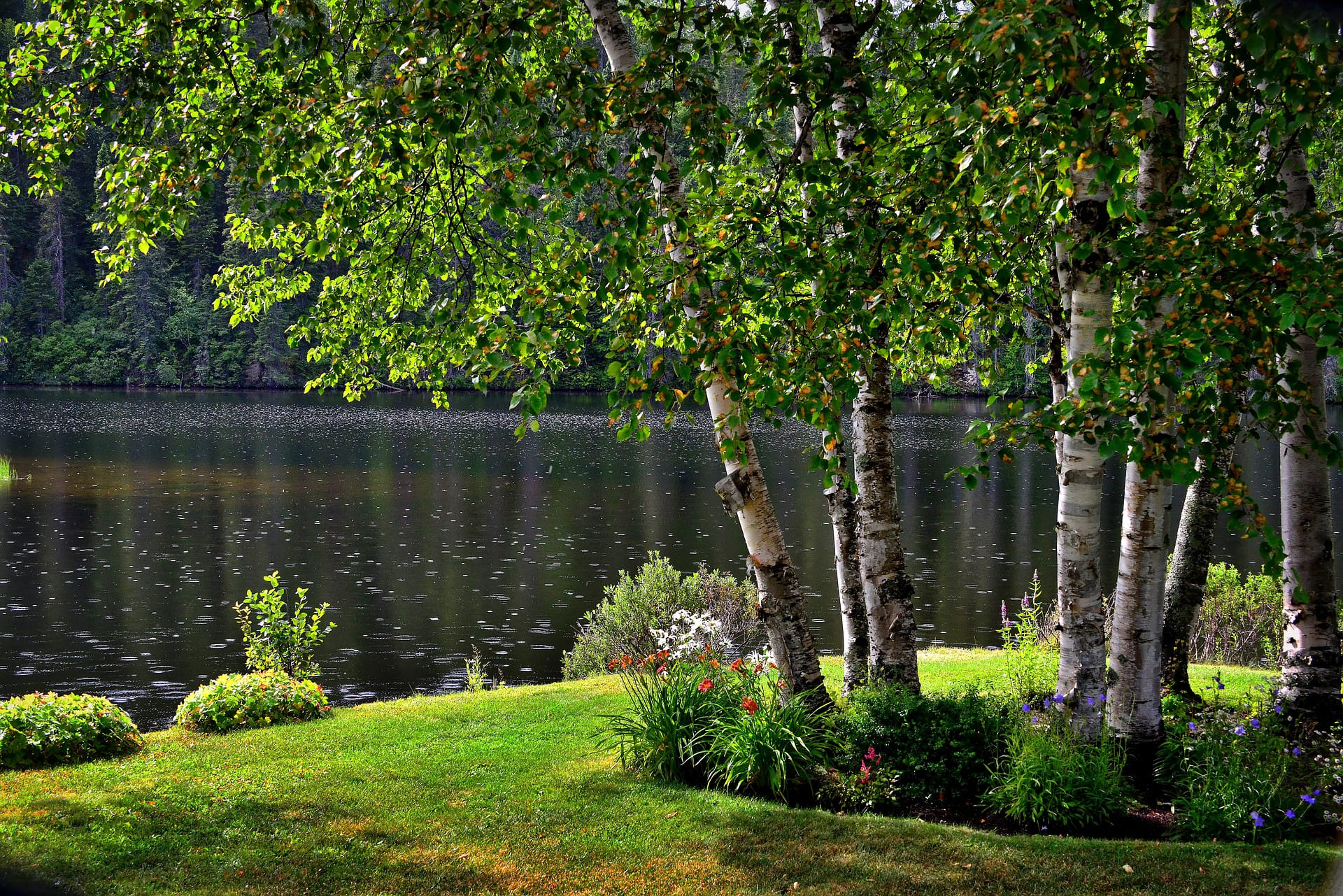 Swift Current is the fifth largest city in the Canadian province of Saskatchewan. It is situated along the Trans Canada Highway 170 kilometres (110 mi) west of Moose Jaw, and 218 kilometres (135 mi) east of Medicine Hat, Alberta.