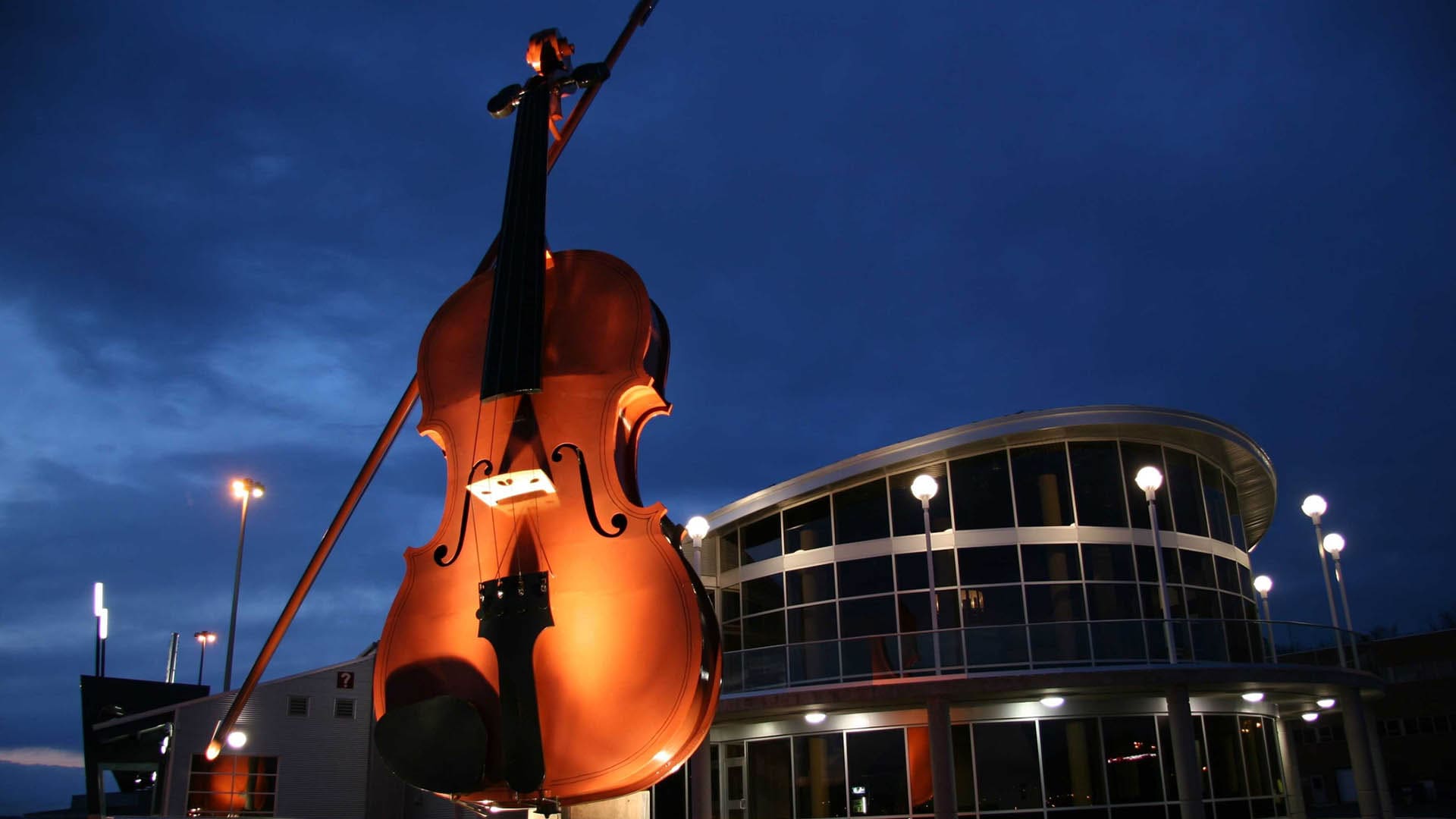 Welcome in the largest urban area on Cape Breton and the island’s historical capital, the perfect mix of metropolitan charm and down home hospitality !

Sydney was founded in 1785 by the British, was incorporated as a city in 1904, and dissolved on 1 August 1995, when it was amalgamated into the regional municipality.

As with many Nova Scotian communities on the ocean, the heart of Sydney is its waterfront. On a warm, summer evening it’s a great place to go for a walk, stop to watch to a busker and to watch ships in the harbour. Along the way, be sure to get your photo taken beside the world’s largest fiddle, built in recognition of Cape Breton’s musical talent.