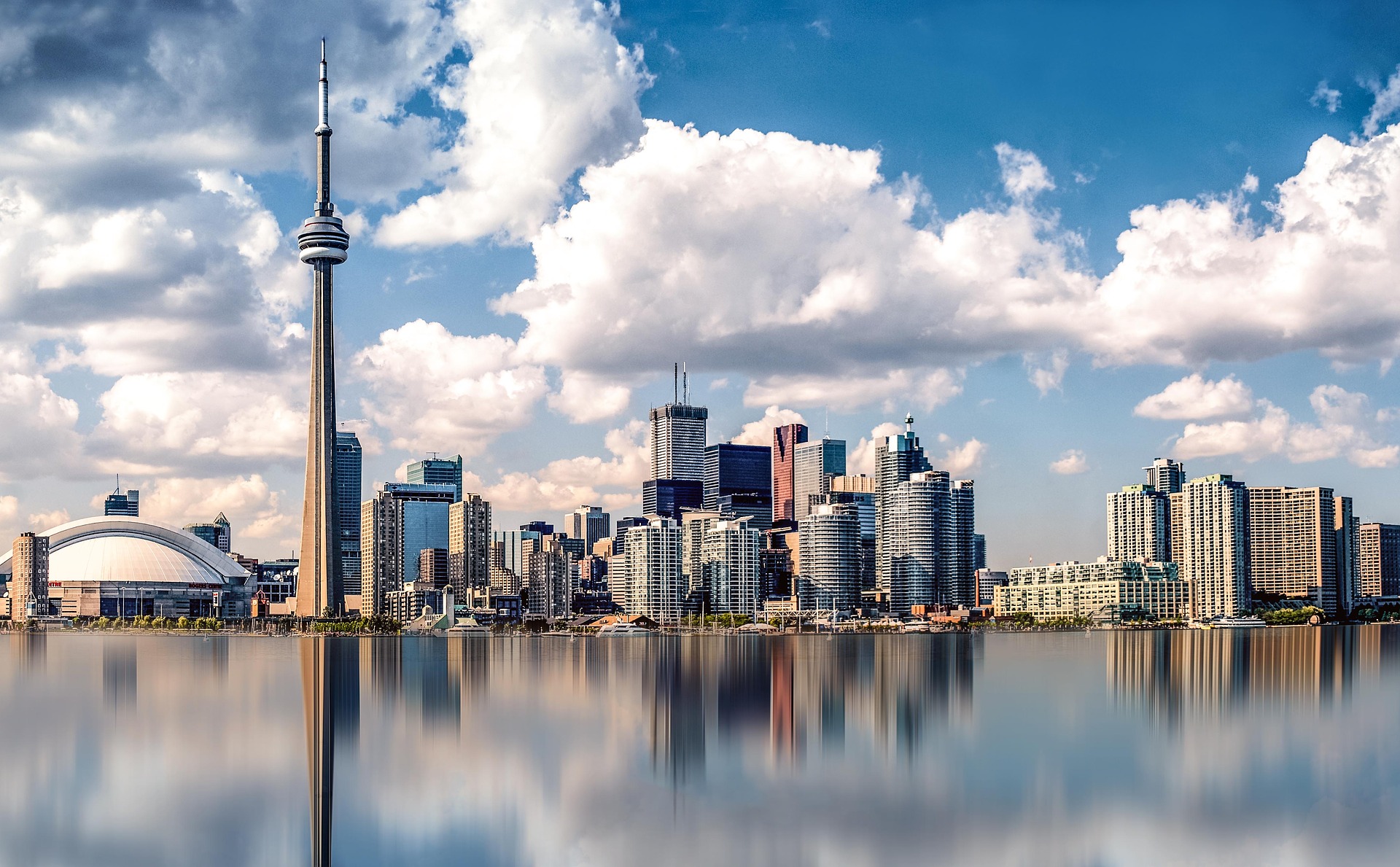 Toronto, the capital of the province of Ontario, is a major Canadian city along Lake Ontario’s northwestern shore. It’s a dynamic metropolis with a core of soaring skyscrapers, all dwarfed by the iconic, free-standing CN Tower.

Toronto has many green spaces, from the orderly oval of Queen’s Park to400-acre High Park and its trails, sports facilities and zoo.  Toronto is a prominent centre for music, theatre, motion picture production and is home to the headquarters of Canada’s major national broadcast networks and media outlets. Its varied cultural institutions, which include numerous museums and galleries, festivals and public events.