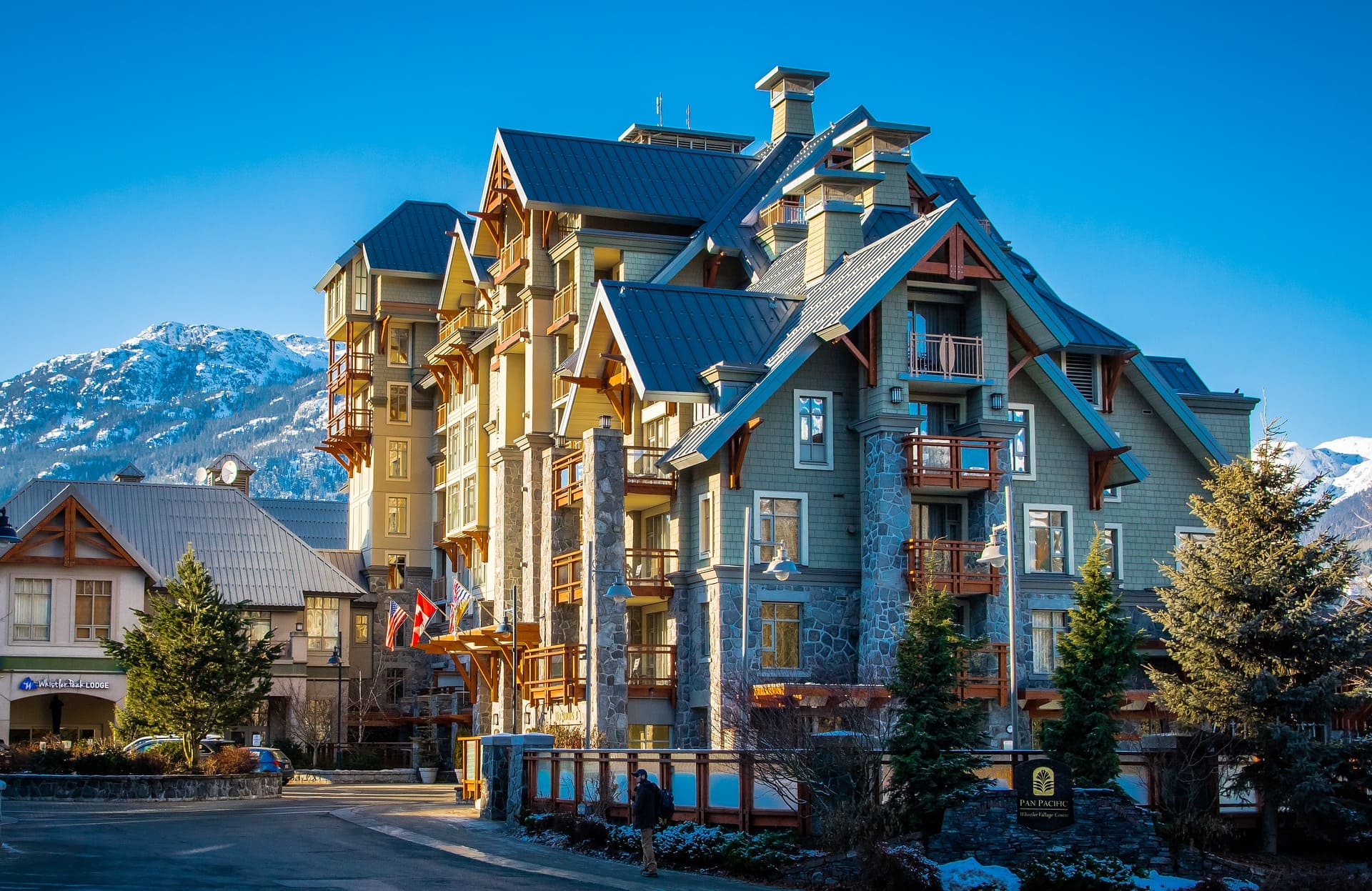 Sky is the limit !

Just a two-hour drive from Vancouver is the famous ski resort and village of Whistler, an important winter sports area, it has also developed into a popular summer destination and a lively town atmosphere throughout the year.

The village gained international attention in 2010 when it became one of the locations for the 2010 Winter Olympic Games. The area offers world class skiing, hotels, and dining, as well as a variety of outdoor recreational opportunities and beautiful mountain scenery.

It is 120 kilometers north of Vancouver on the provincial highway 99, known as the Sea to Sky Highway, which runs along the Pacific coast and the eastern shore of Howe Sound. The city can also be accessed by a train called the Whistler Mountaineer which connects Vancouver to Whistler.

Famous for its heavy snowfall and home to some of the finest ski slopes in British Columbia, the Canadian resort of Whistler Blackcomb is an outdoor adventurer’s haven.

Those with a head for heights can ride into the snowy skies on the Sea to Sky or Peak 2 Peak gondolas, take to the tall treetops on a canopy walk, experience the rock-climbing thrill of Via Ferrata, and even take a scenic seaplane flight across the Salish Sea to Victoria.