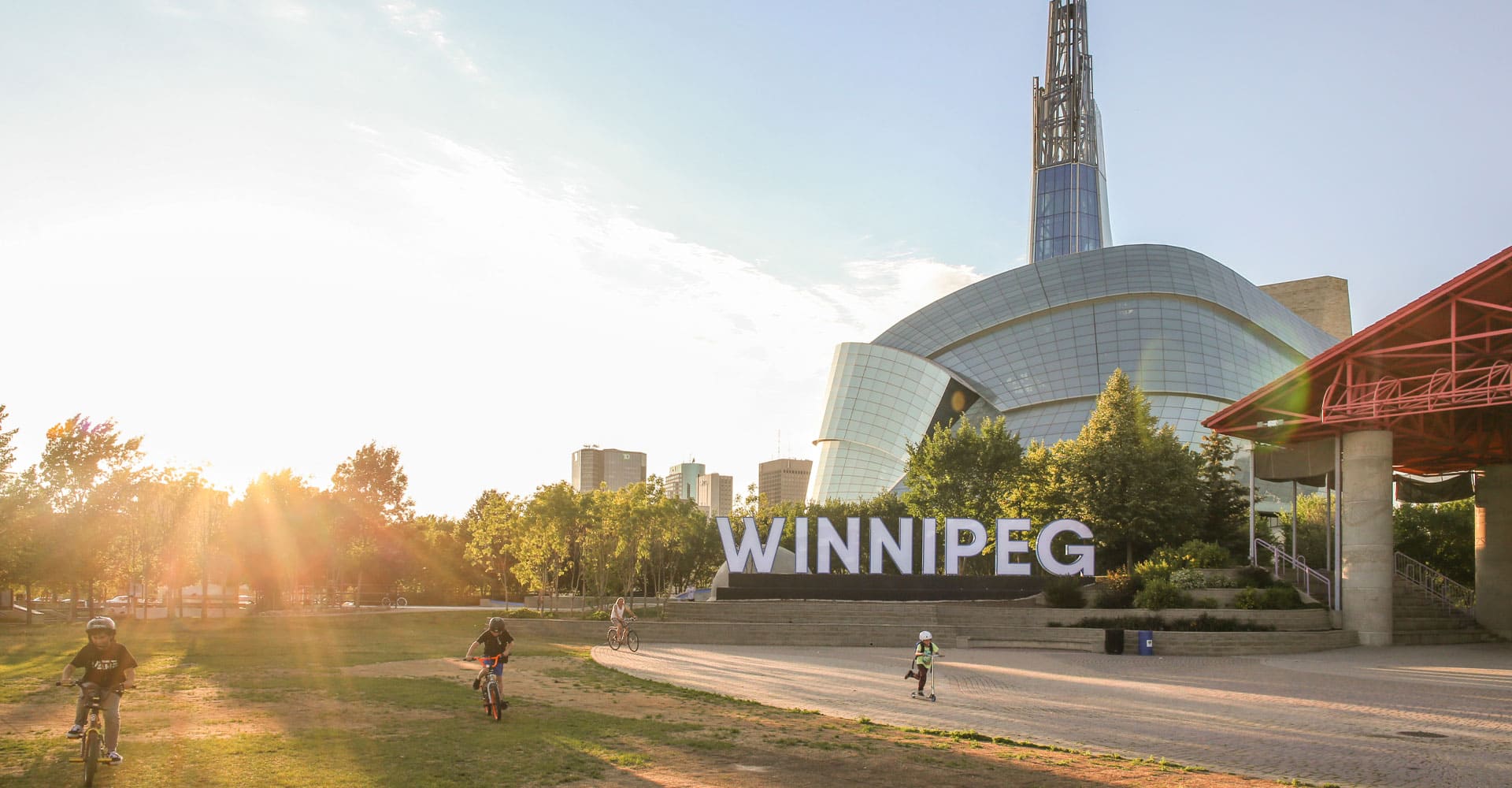 Winnipeg is the capital of the Canadian province of Manitoba.

Its heart is The Forks, a historic site at the intersection of the Red and Assiniboine rivers attracts four million visitors a year, with warehouses converted to shops and restaurants, plus ample green space dedicated to festivals, concerts and exhibits. Nearby, the Exchange District is known for its well-preserved, early 20th-century architecture and numerous art galleries.

Winnipeg was named the Cultural Capital of Canada in 2010 by Canadian Heritage. As of 2021, there are 26 National Historic Sites of Canada in Winnipeg.