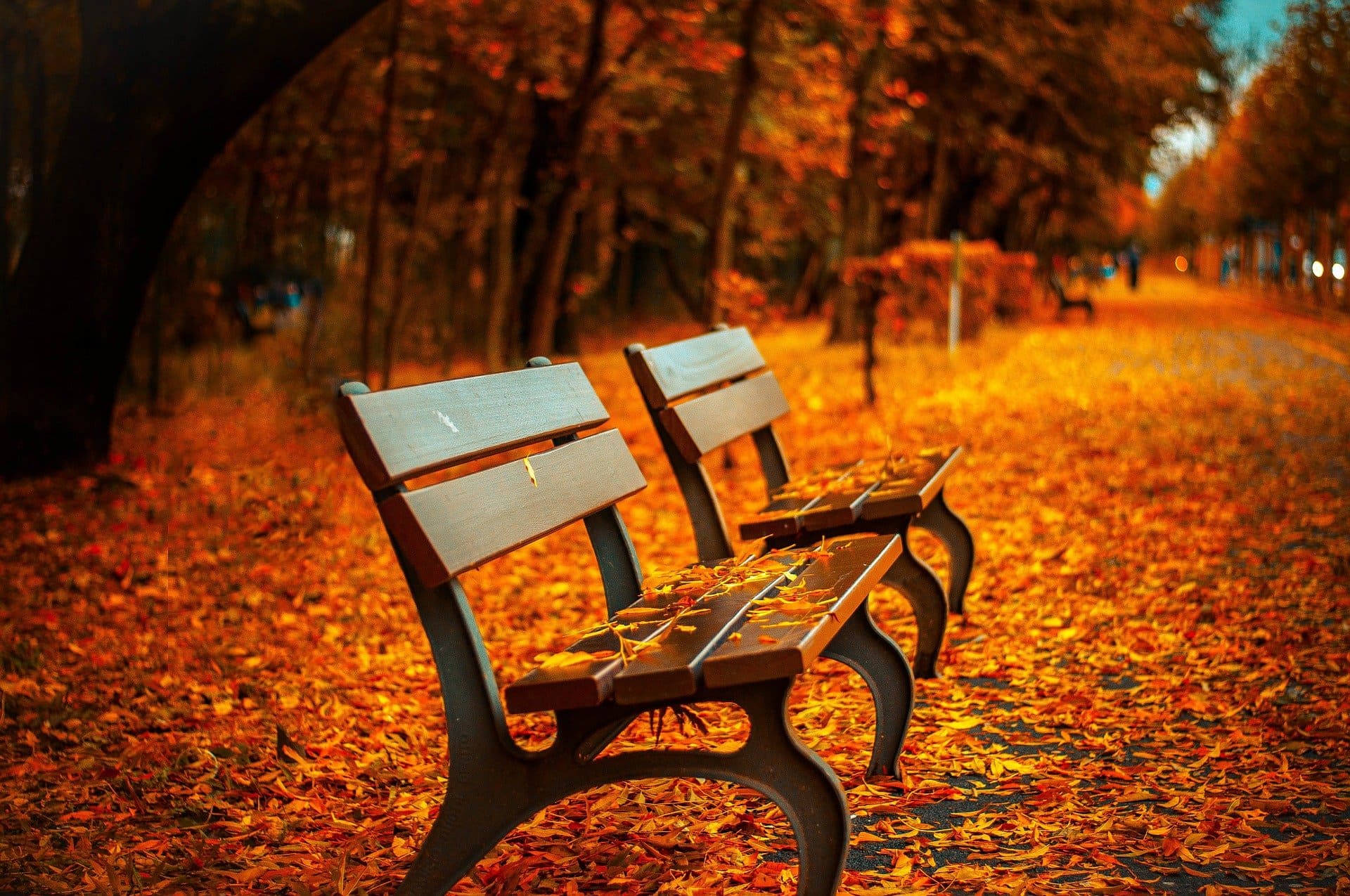 Canada offers spectacular nature, parks and thousands activities to do alone, couple or in family !

National parks are a country-wide system of representative natural areas of Canadian significance.

By law, they are protected for public understanding, appreciation and enjoyment, while being maintained in an unimpaired state for future generations. National parks have existed in Canada for well over a century. Banff is Canada’s oldest—and most visited— national park.

Provincial parks are areas of land and water, large or small, natural or man-modified, designated by any of the provincial governments for the purposes of nature protection, recreation, tourisme, historic preservation and education.

As opposed to a national par, a provincial park (or territorial park) is a park administered by one of the provinces of a country. They are similar to state parks in other countries. They are typically open to the public for recreation. Their environment may be more or less strictly protected.